We are an engineering group
that supports future society

We contribute to future society through specialized technological capacities. We do not only support the energy supply of modern society, we also swiftly put technology into practical use to ensure the functioning of a new generation infrastructure, such as renewable energy and drones. Our mission is to become an engineering group that supports a bright future society with technology. 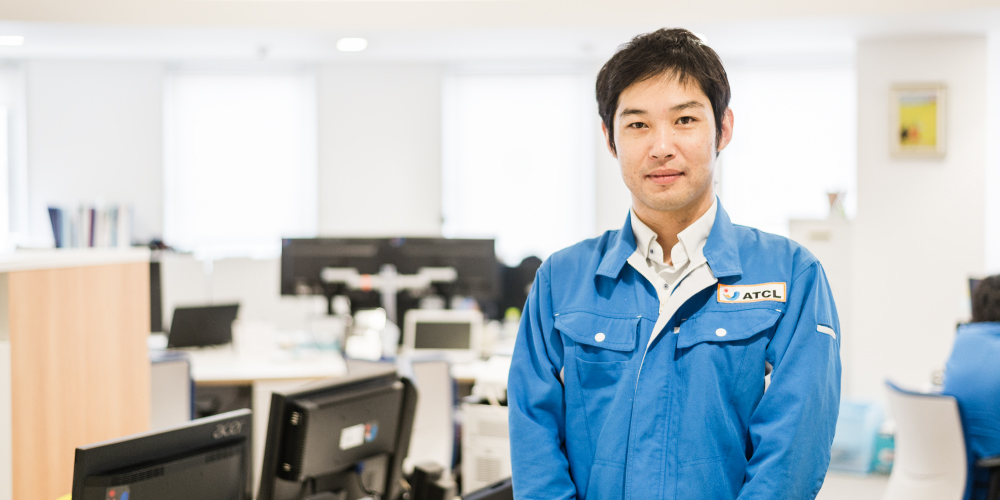 We think that energy and infrastructure are very important to make society function.
If the energy supply such as electric power stops in modern society, city function would be crippled soon. People’s interest toward energy has increased much after the Great East Japan Earthquake. I also have had an increased number of opportunities to think about future energy and future infrastructure due to the earthquake. Overseas, the energy movement involving a switch to renewable energy such as solar power and wind turbine is gradually gathering pace.
However, it is difficult to shut down nuclear power generation at once when comparing demand and supply of electric power. We pursue the possibility of renewable energy while introducing knowledge and skills from foreign manufacturers, such as German and Italian, to broadly support future supply facilities from the point of energy. Regarding infrastructure, we have started early to provide knowledge and skills about drones. We run drone schools to train professionals for the drone industry which various companies will enter hereafter and is expected to expand to a 15-trillion yen market scale. We took proactive measures to put services such as inspection and photographing by drone to practical use, and play a significant role in revitalization of whole industry, as a company that leads spread of drone. We support further development of society as an engineering group that rapidly looks ahead to see how to make future society work.